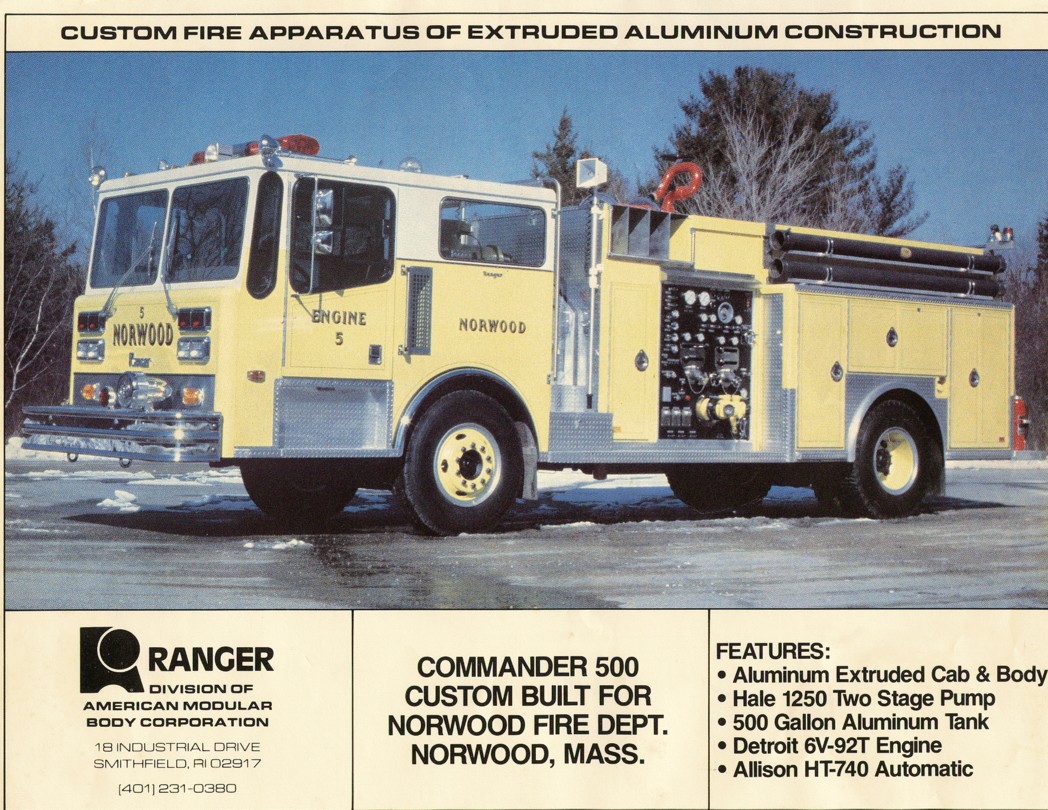 In a continuing line of "Gone But Not Forgotten" local area fire apparatus manufacturers, I thought it would be interesting to highlight Ranger Fire Apparatus. Online history of the company is limited, but it looks as if the company was formed by merging a fire truck group from Providence with the name Ranger which was being utilized by Havis-Shield, a company that still today makes such equipment as scene lights found on apparatus. In 1979, H-S appears to have sold the Ranger name to a company that started to make apparatus in Smithfield, RI. Those rigs, built on various chassis types, were made right through the mid-1990's. Some of those rigs that I have photographed are shown below. Shown above is the delivery brochure of Norwood's Engine 5. As with any manufacturer, if you have some added details to add to this post, please feel free to e-mail me. 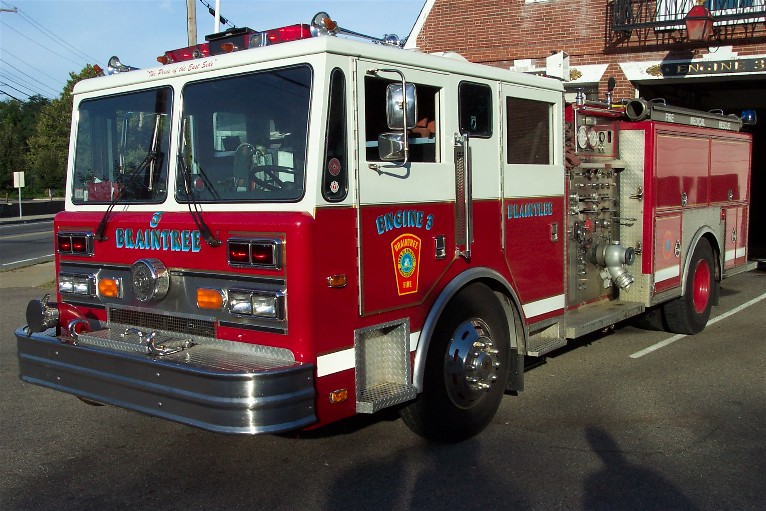 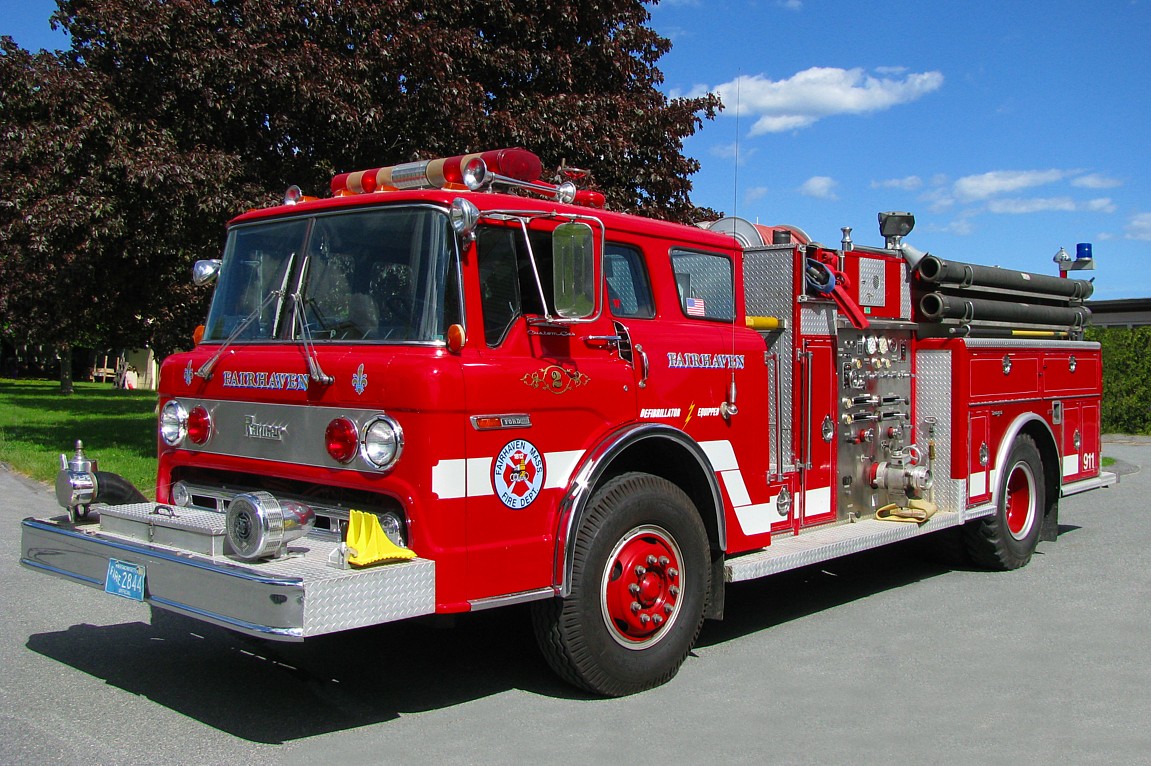 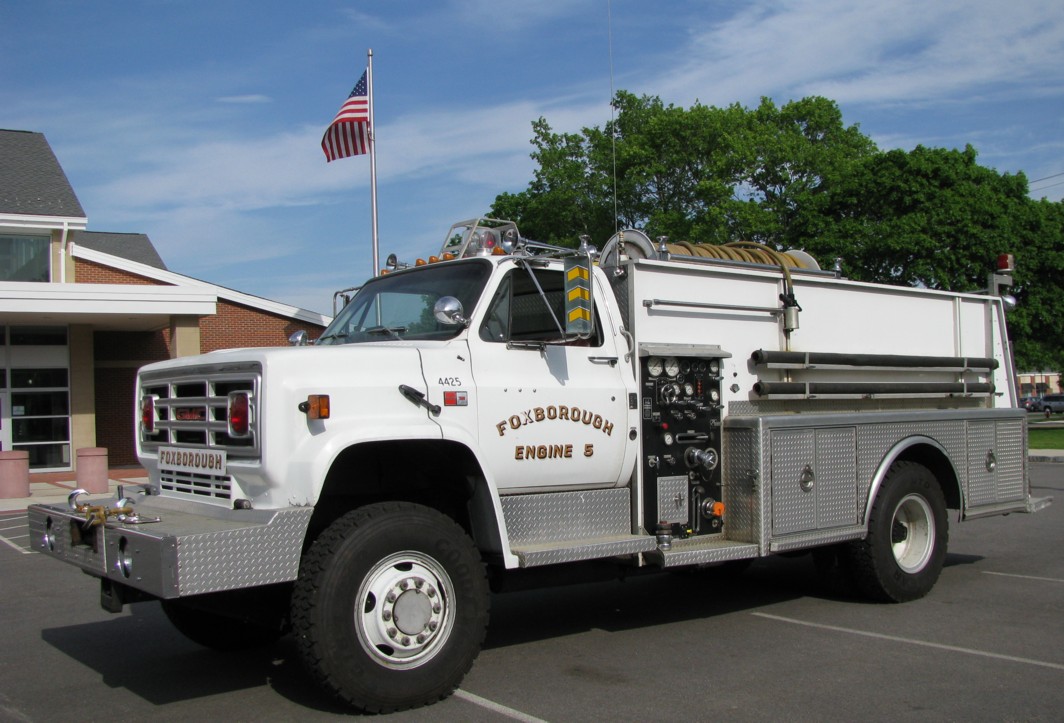 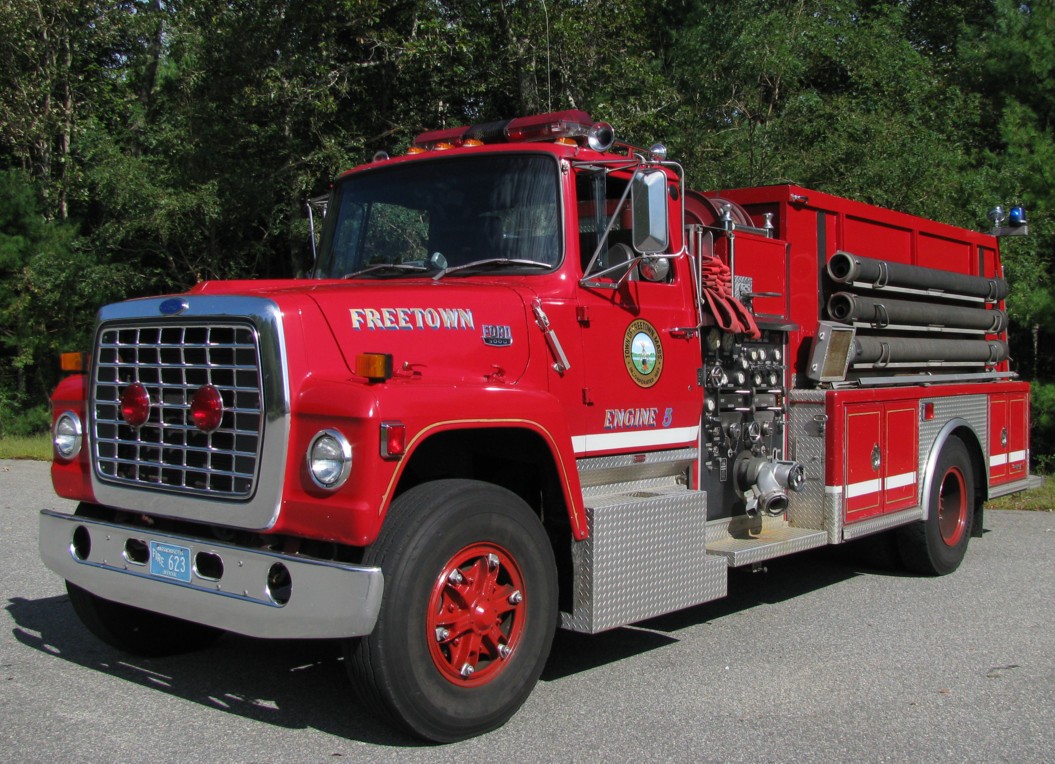 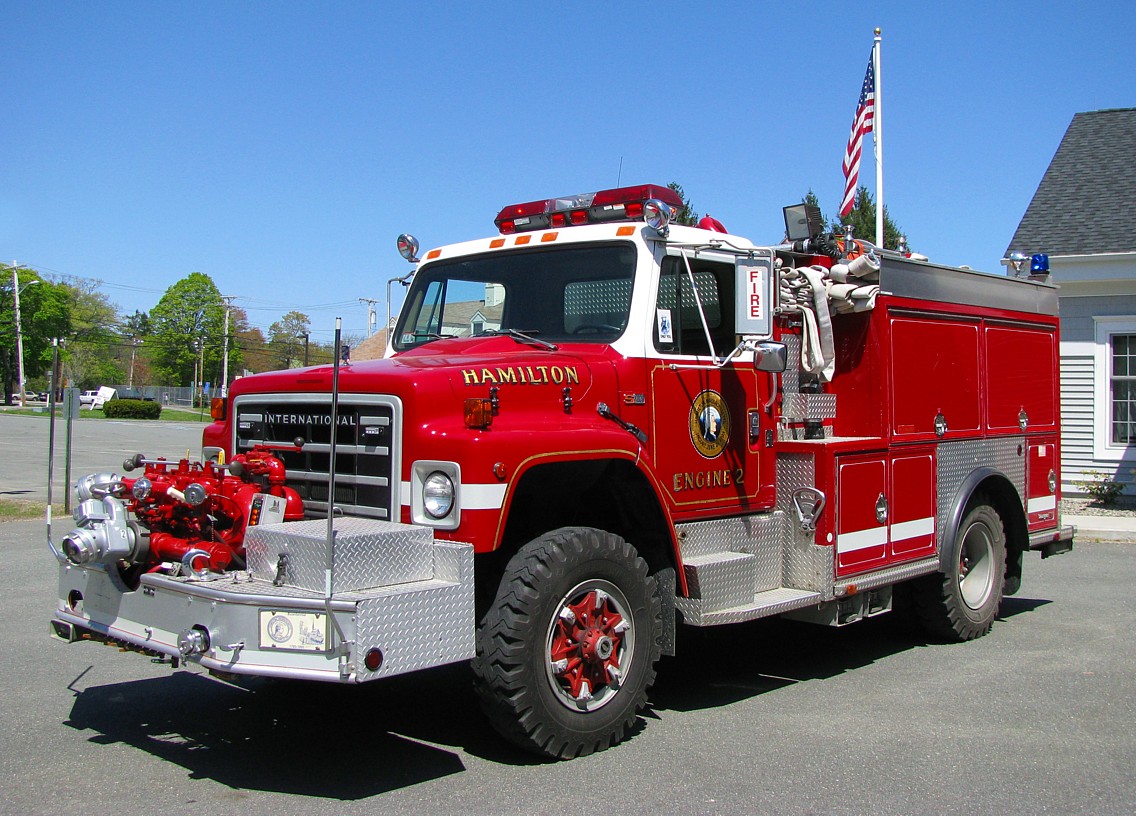 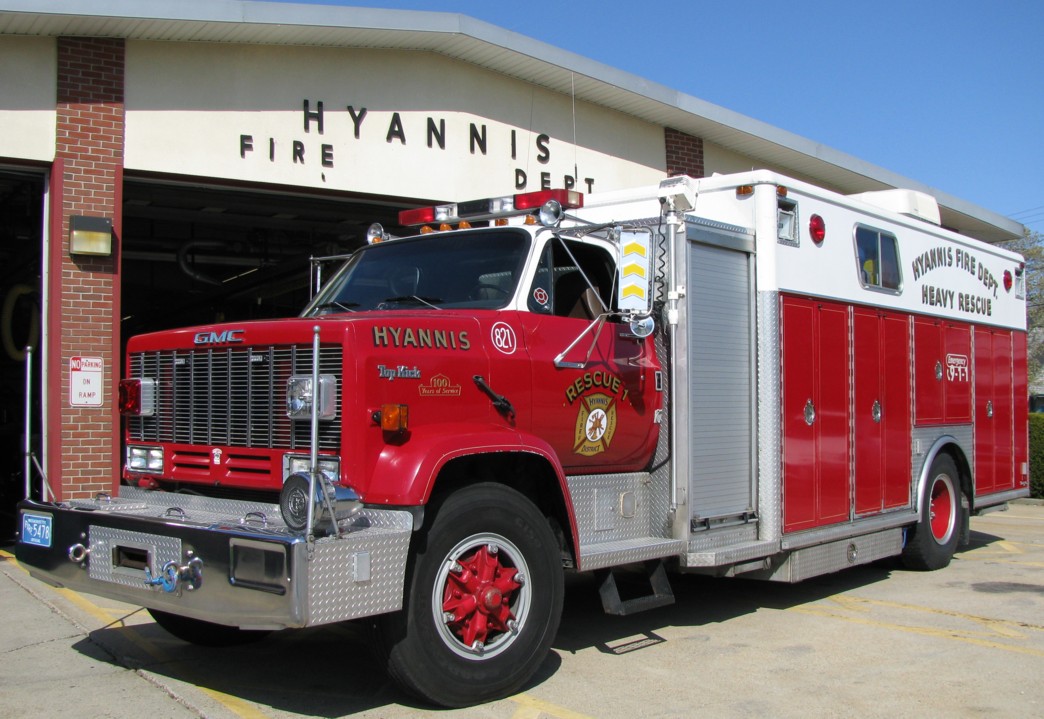 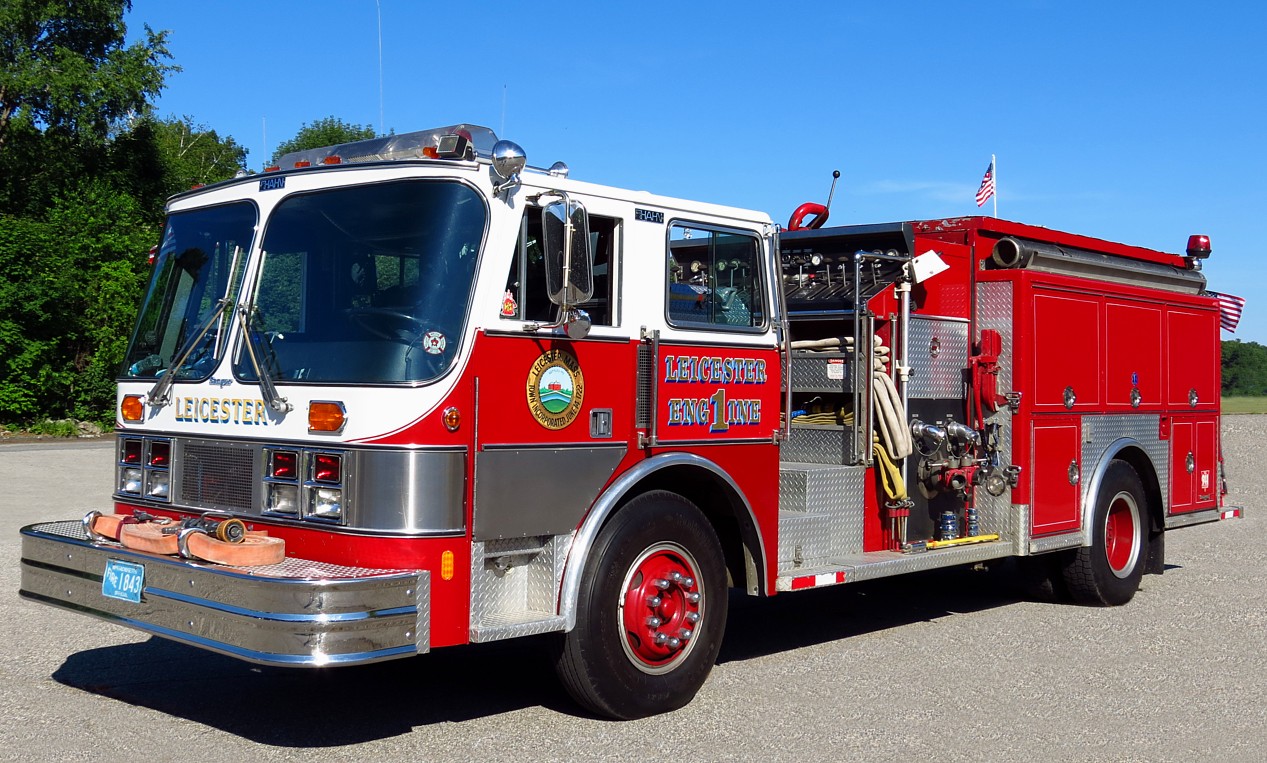 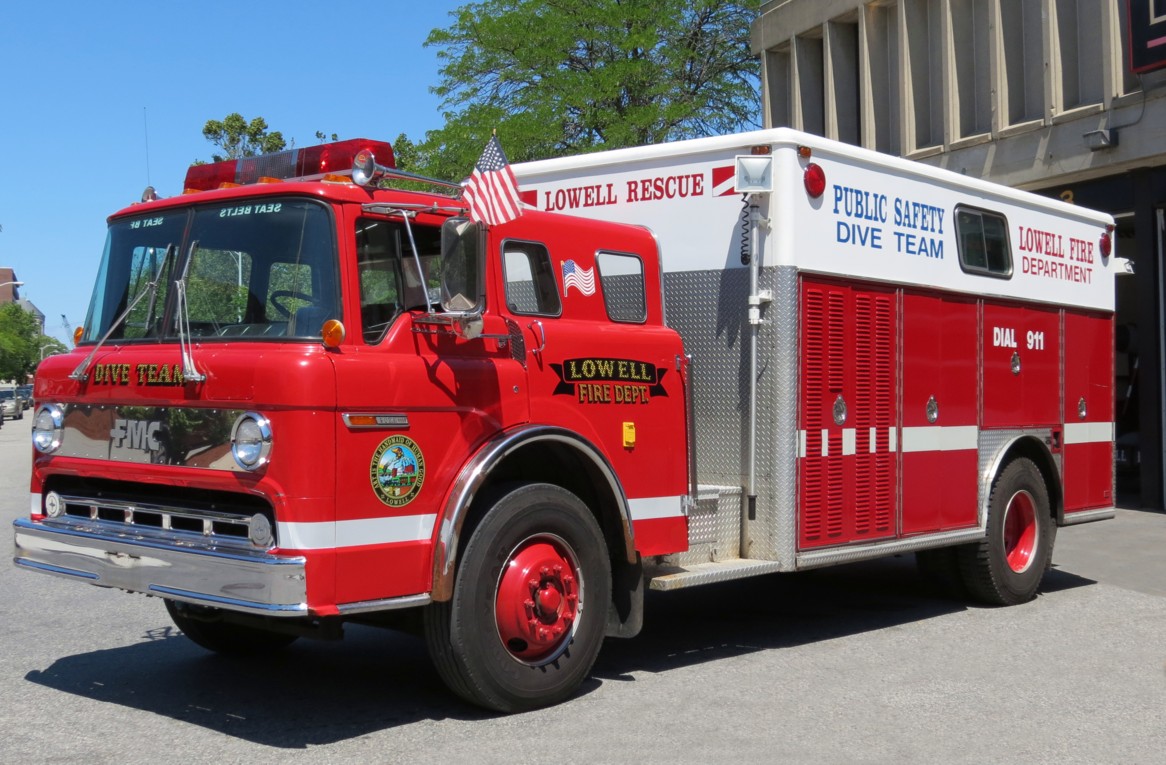 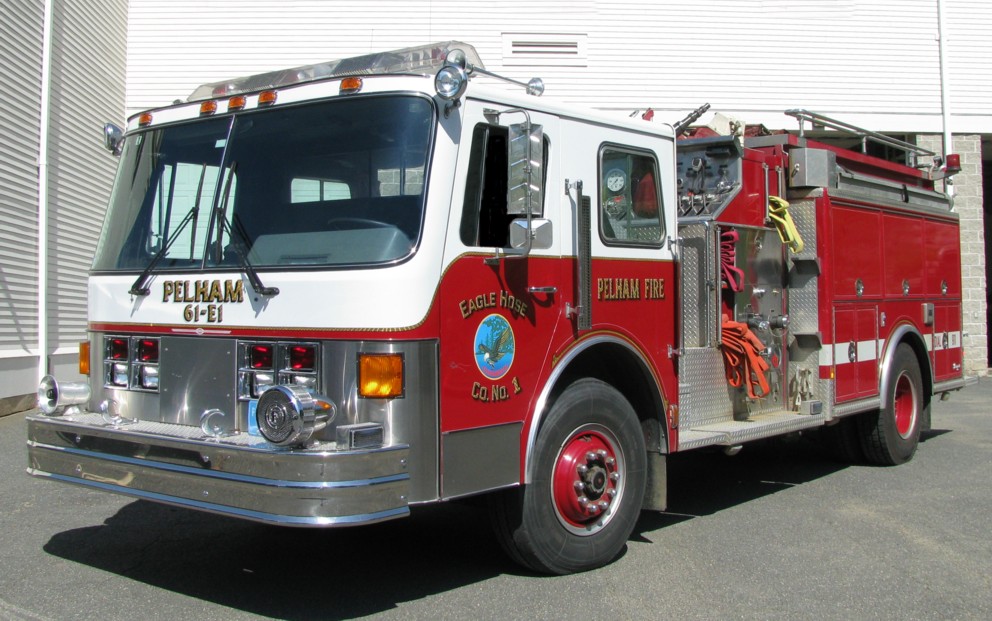 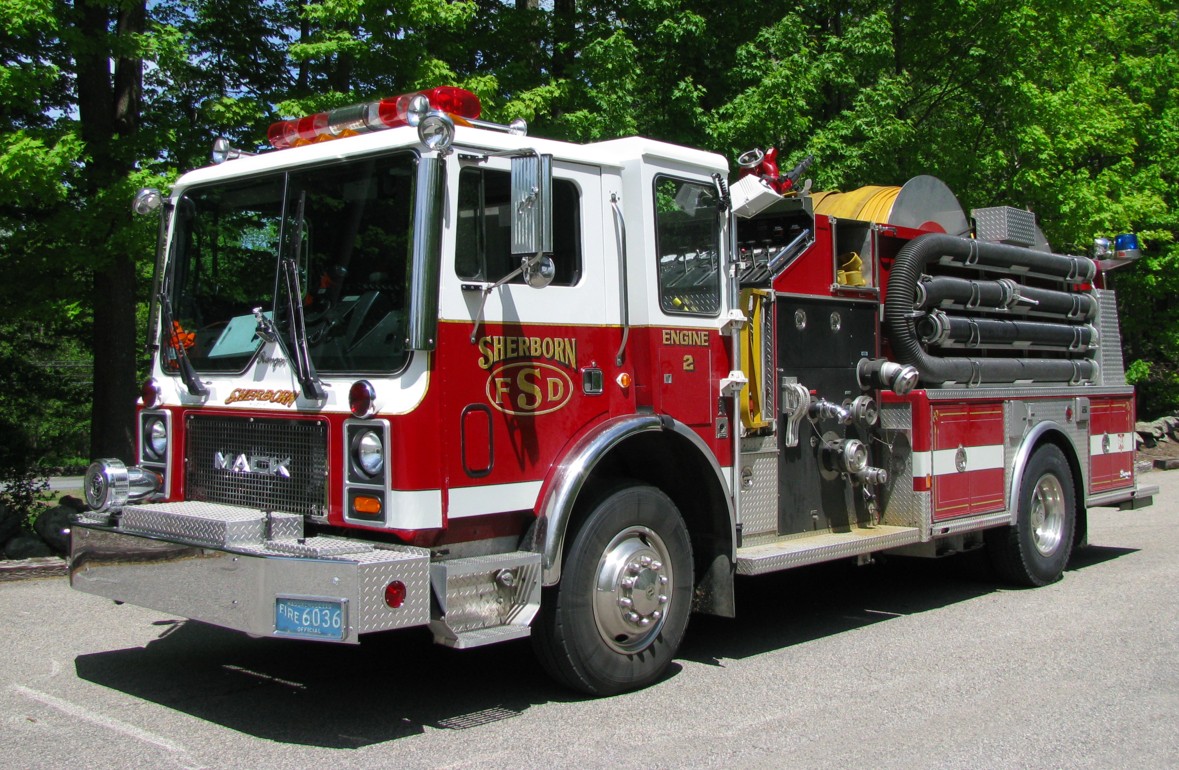 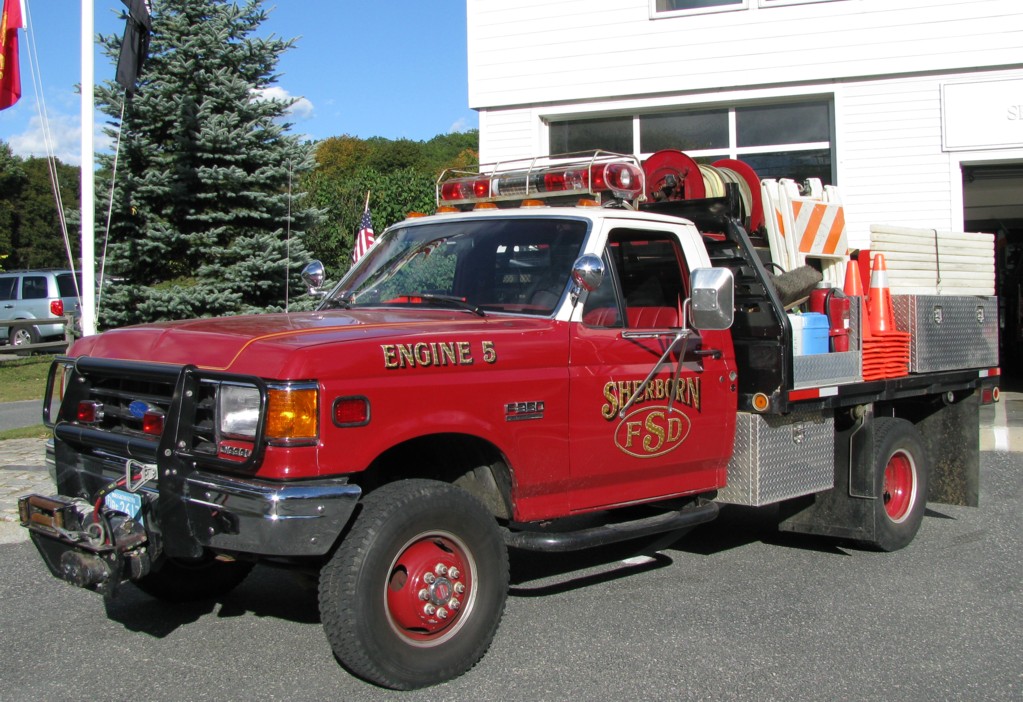 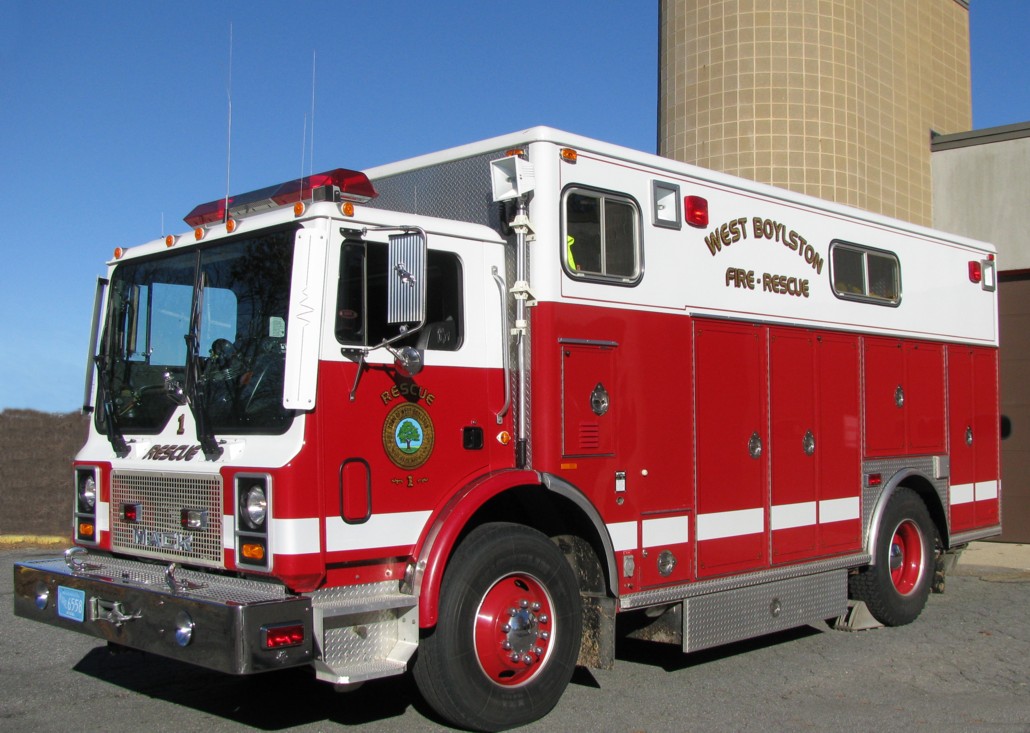 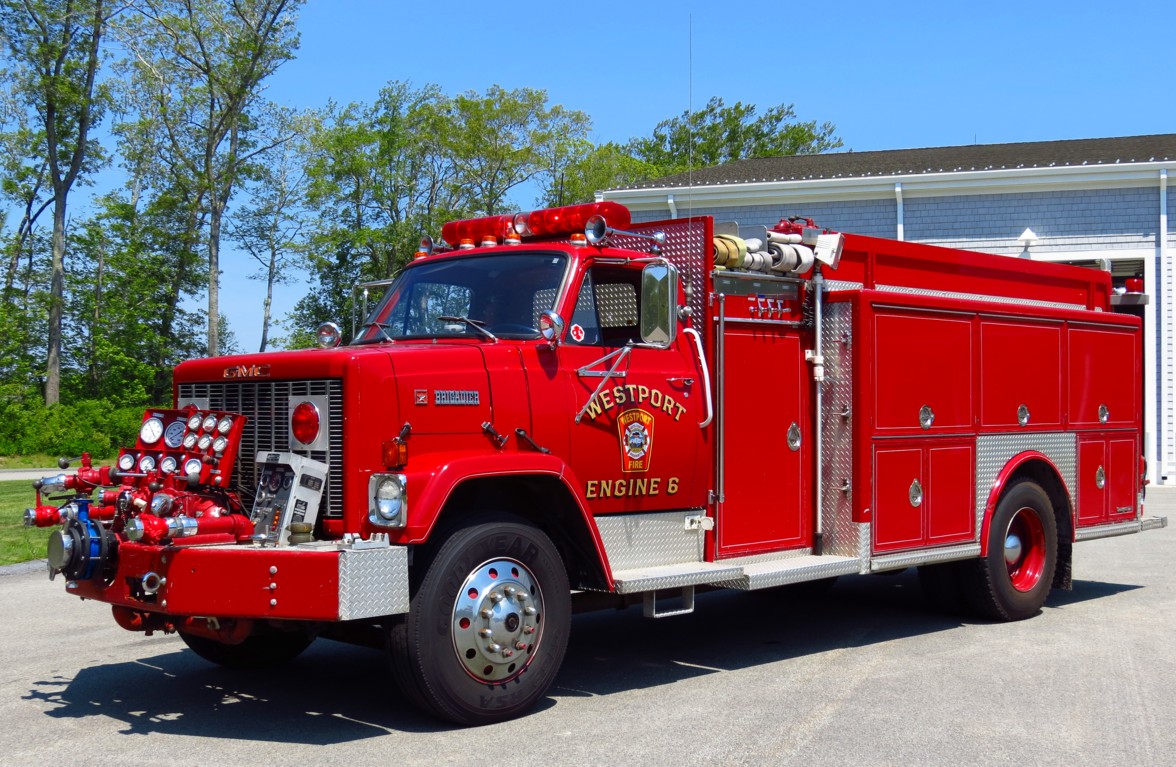 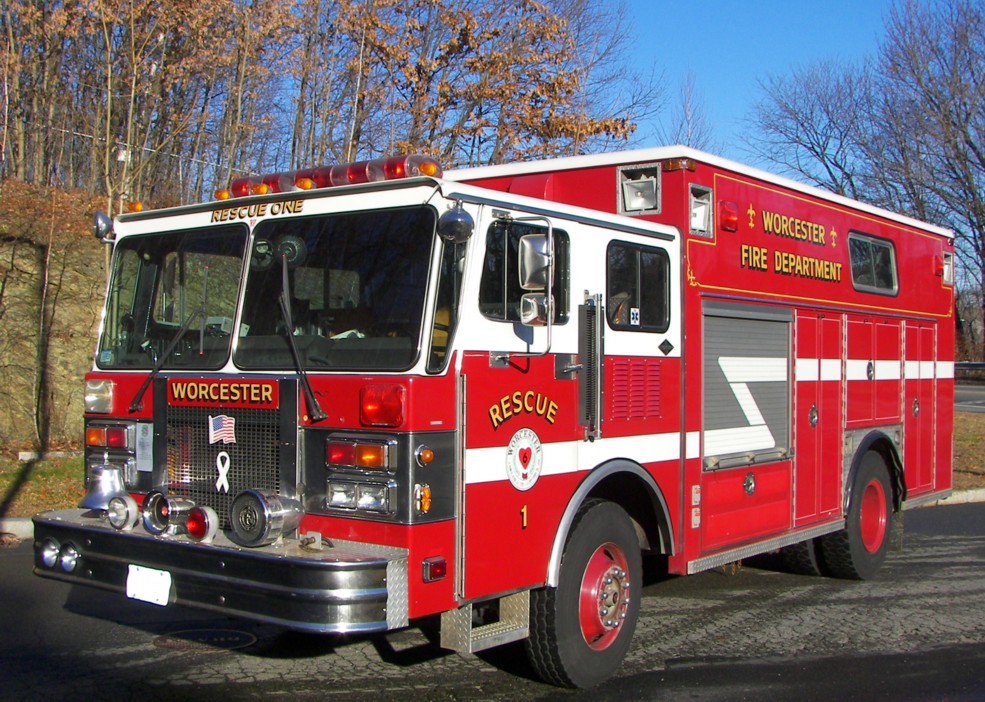 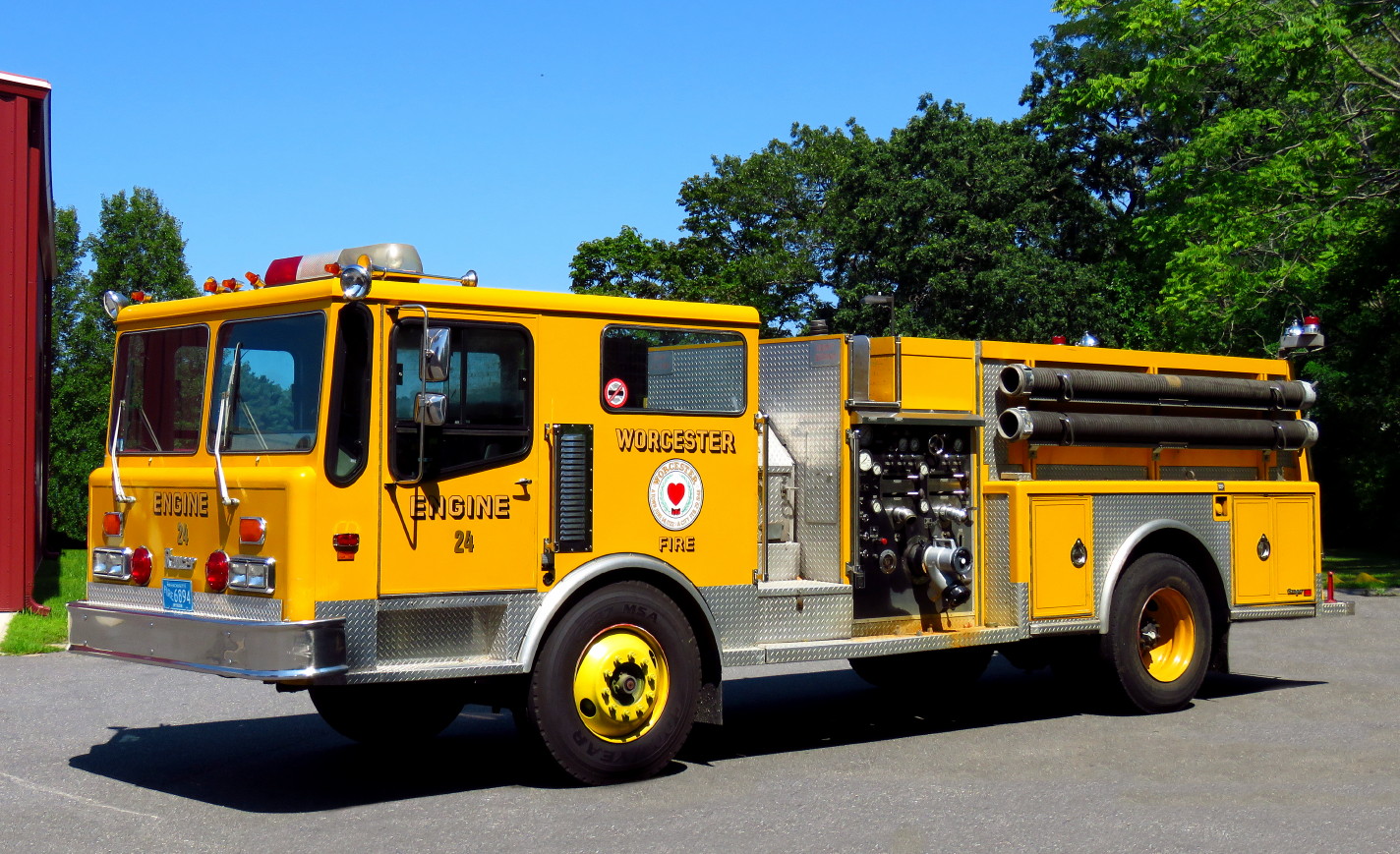 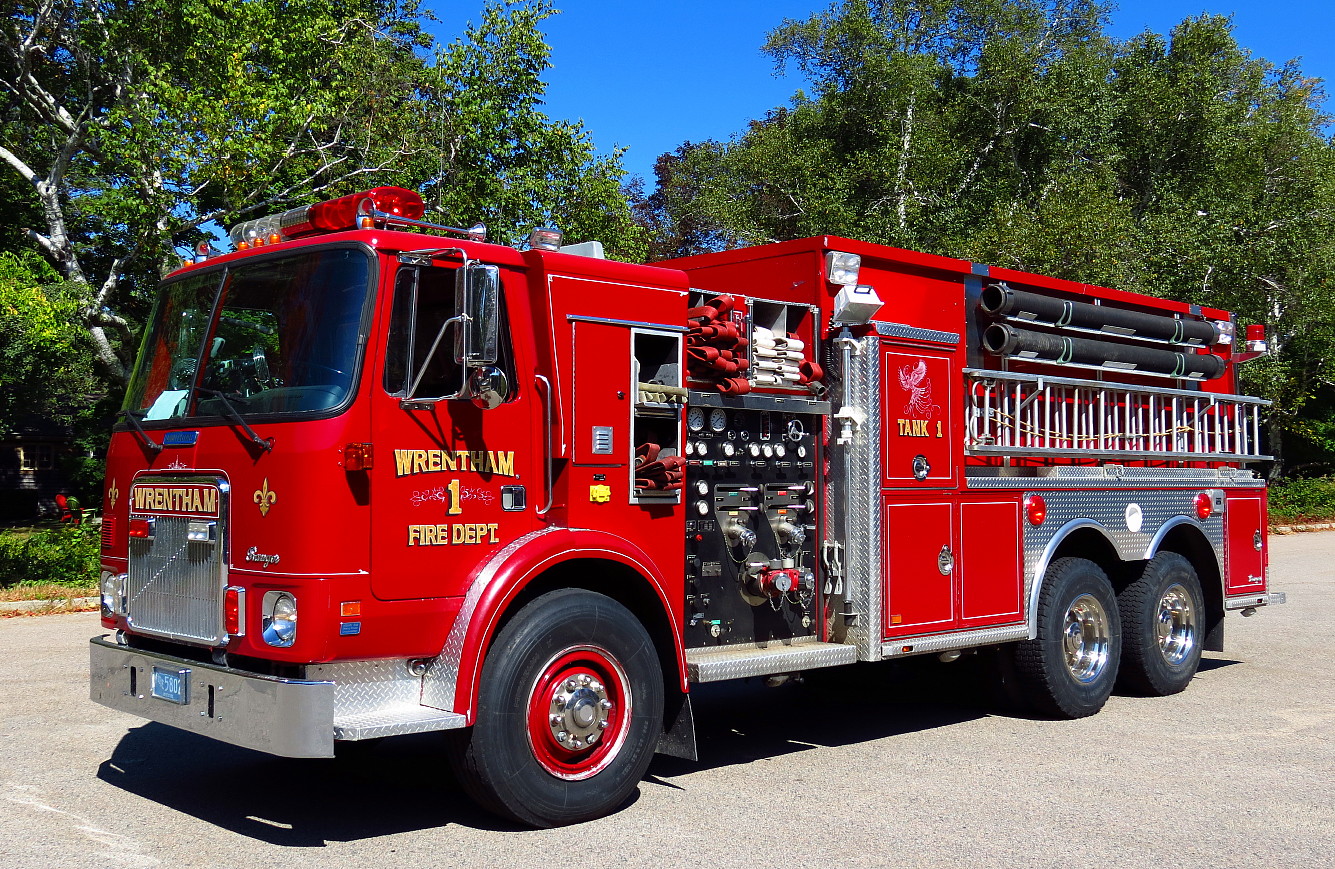 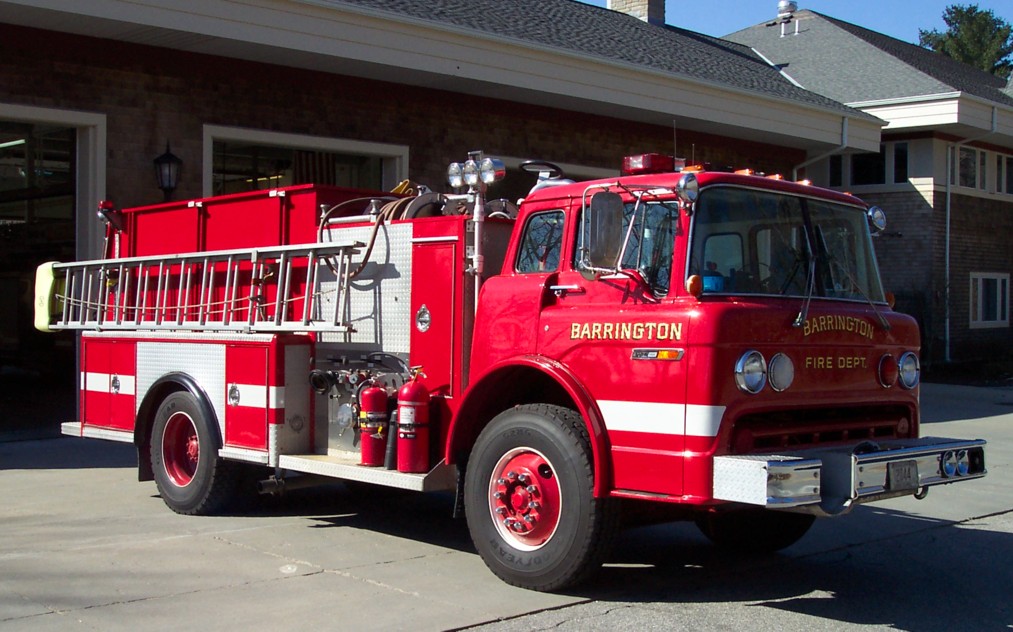 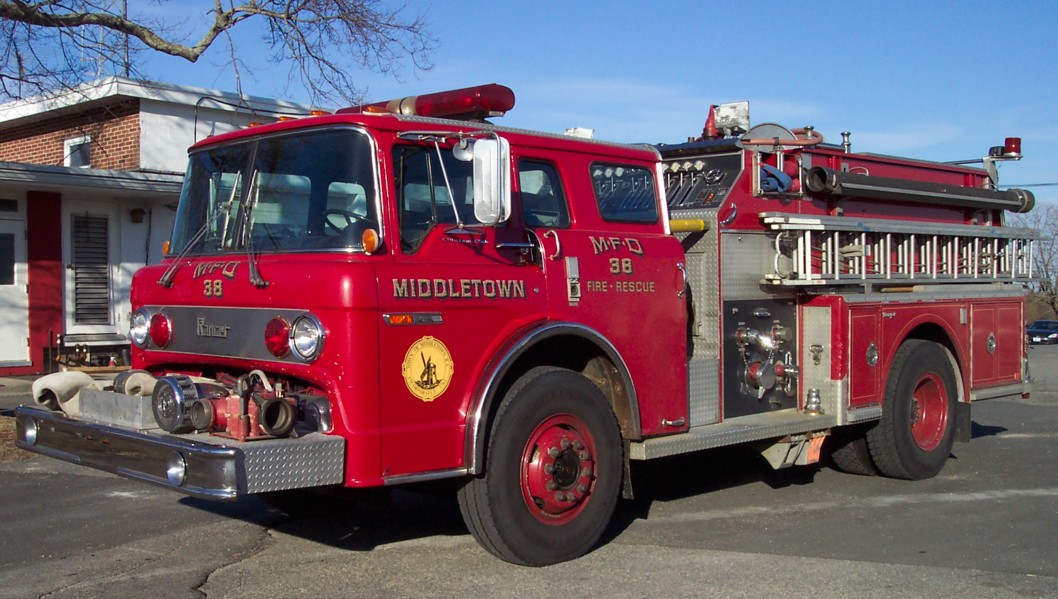 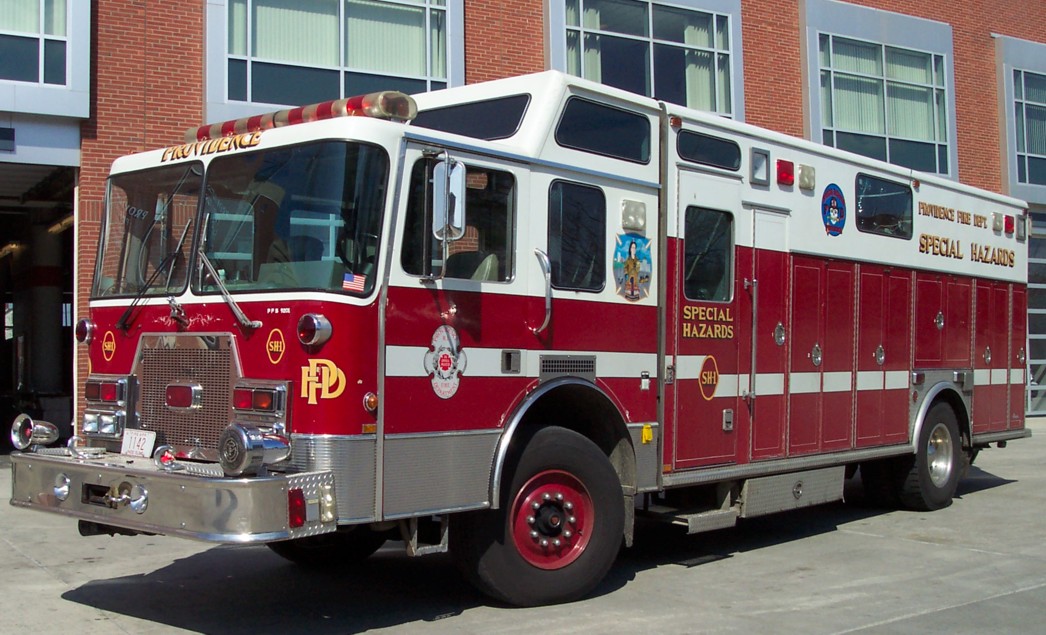 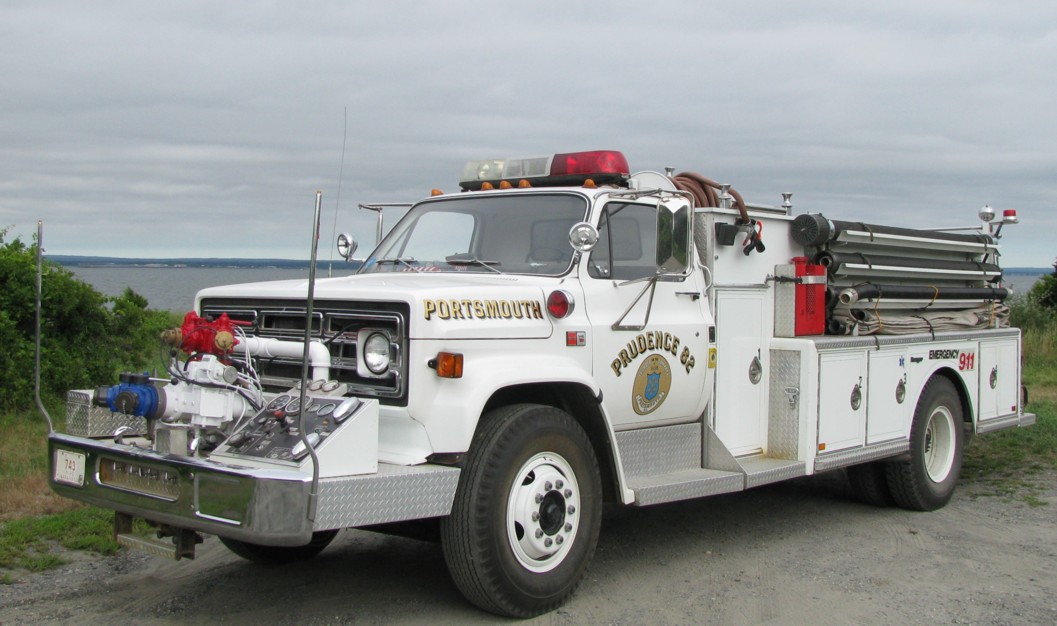 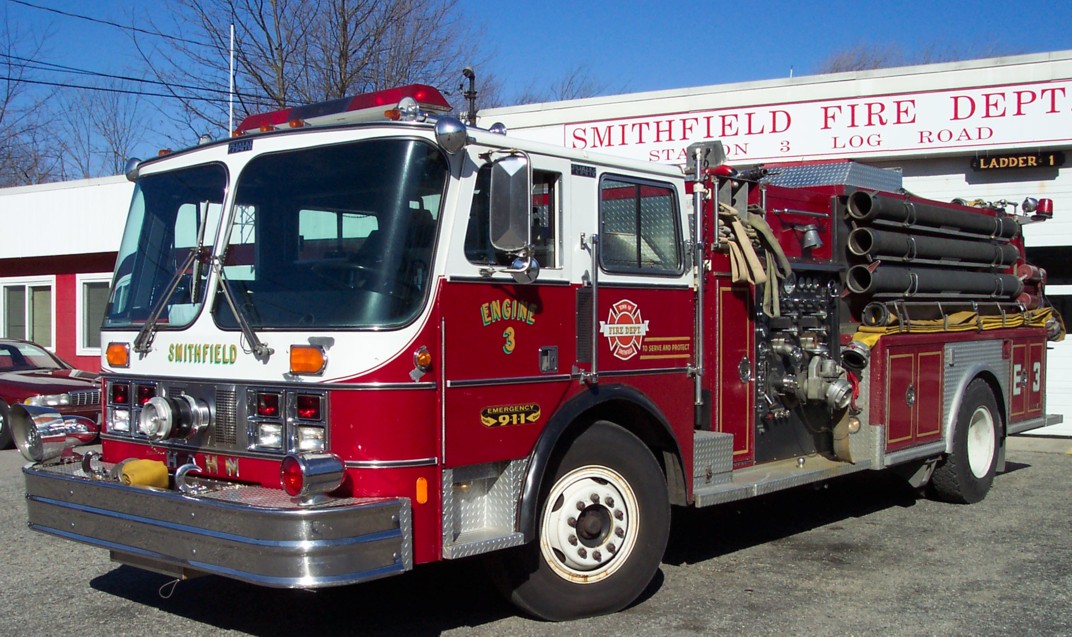